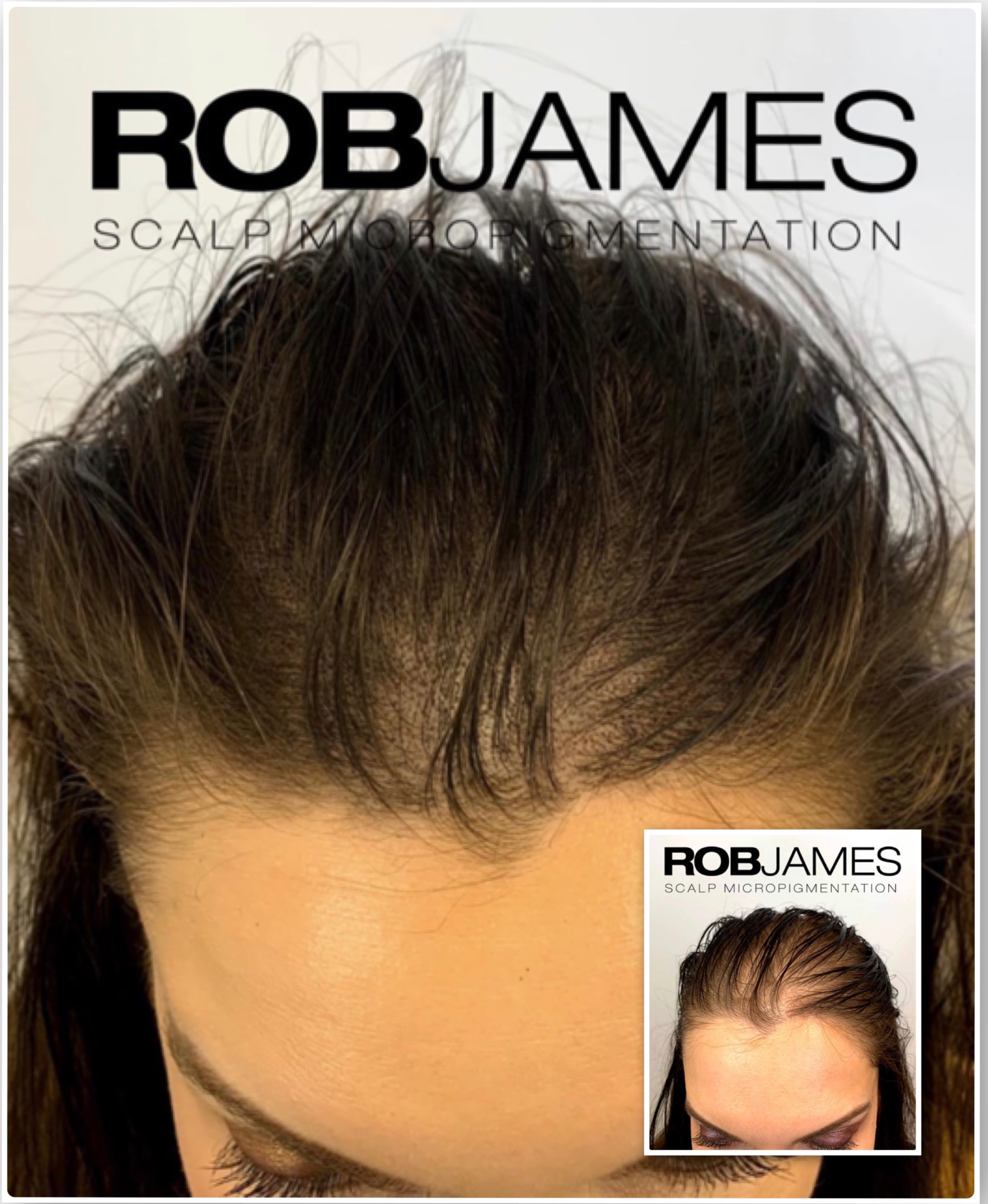 Is SMP for women?

As you may know SMP is effective in treating a variety of hair loss issues in men. But what about women? Can they also use the benefits of SMP for their hair loss issues?

Like men, women can also suffer from hair loss issues. Events such as hormonal changes, surgery, stress, medication, hairstyles and procedures can cause thinning hair and hair loss in women. SMP for women is a rapidly growing area of SMP.

Although the techniques remain same, male and female SMP needs will differ when it comes to application.

While the majority of men receive SMP treatments to replicate the shaven hair look, the primary goal of SMP treatment for women is to decrease the stark contrast between bare scalp and thinning hair, thus creating the illusion of more density. 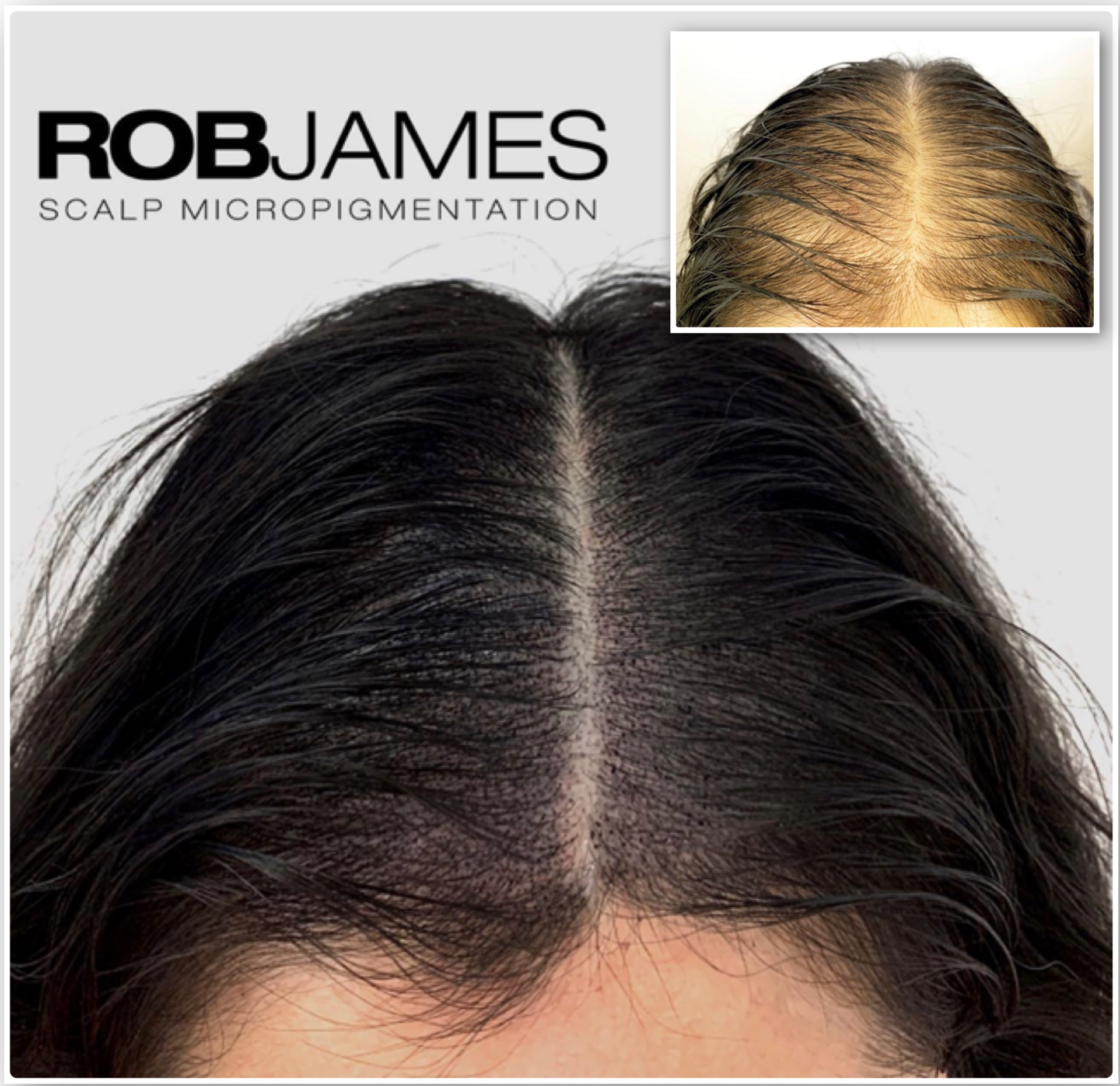 Female SMP is on growing demand

As an important side note it’s also not necessary for women to shave or altar their hair before SMP sessions. Instead, the SMP technician deposits pigment by parting the hair section by section. The result of which provides denser looking follicles, reducing the contrast between the hair and the scalp, and creating the appearance of thicker hair.

Most applications for female SMP will take place over 2 or 3 sessions separated by a minimum of ten days. A touch up session will follow 2 months later.

There are some aftercare instructions to follow in between sessions and after the entire procedure, which we go over thoroughly before, and after your sessions.

Feel free to call 778-917-7772 or email: info@robjamessmp.com to book your Free consultation with Advanced Scalp. 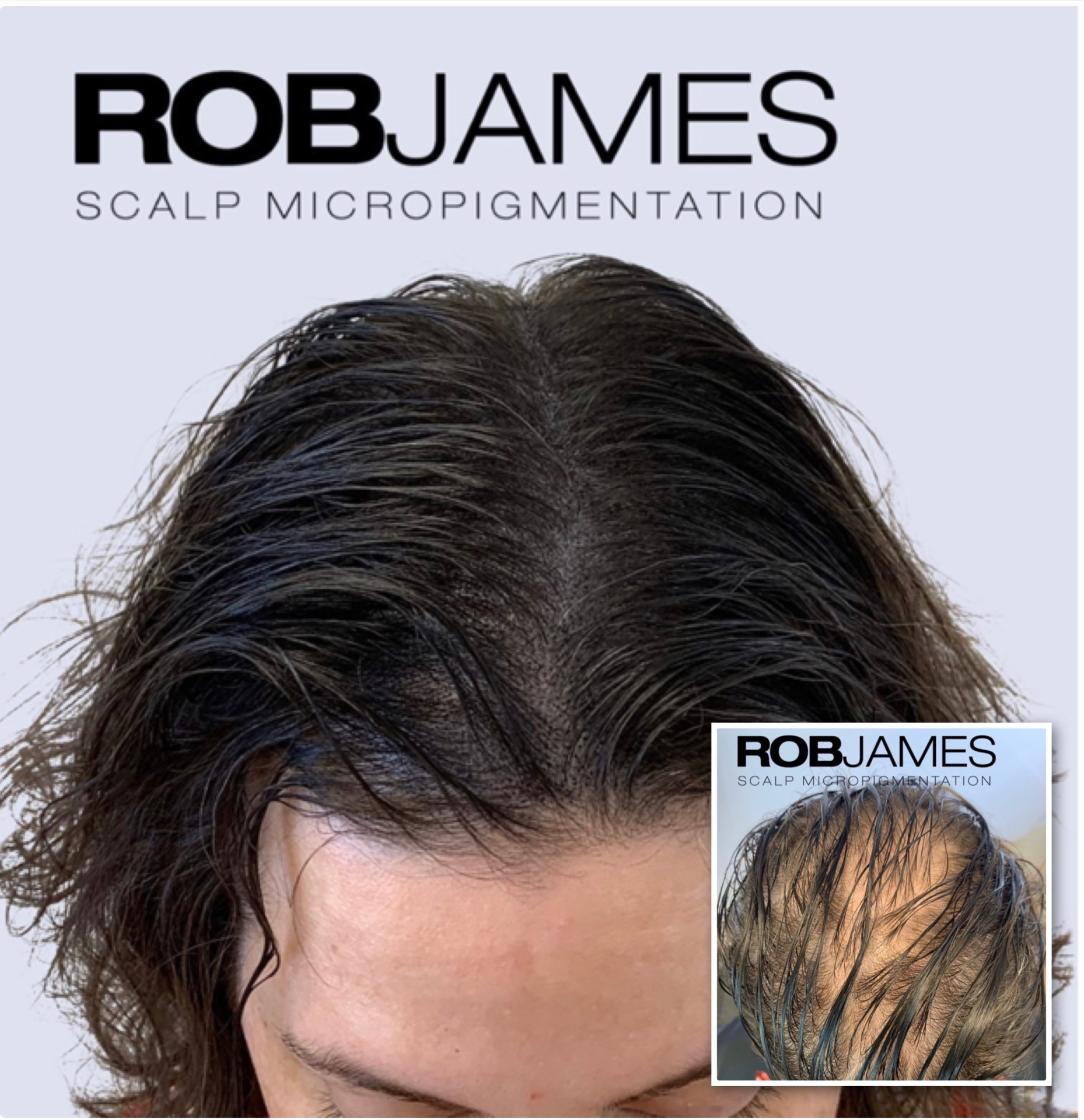 What can Scalp Micropigmentation be used for?

What can I expect after each scalp micropigmentation (SMP) session?

How much does SMP cost in Vancouver?

Why does SMP fade?
Scroll to top