Scalp Micropigmentation, what is it and what can it do for me?

Both men and women are affected by a variety of hair loss issues ranging from alopecia to male/female pattern baldness.

The SMP process uses a tiny disposable needle attached to a mechanical tattoo machine. This needle is dipped into a pigment, which is then deposited at a superficial level into the scalp.

These deposits, if administered correctly perfectly mimic hair follicles, helping the recipient restore the look of a full head of hair.

A skilled and experienced SMP artist can replicate the appearance of natural hair follicles perfectly, which in turn can work wonders on an aray of hair loss issues. Ranging from male and female thinning to transplant scar concealment or as it is more commonly used, creating the illusion of a full head of shaved hair for men. 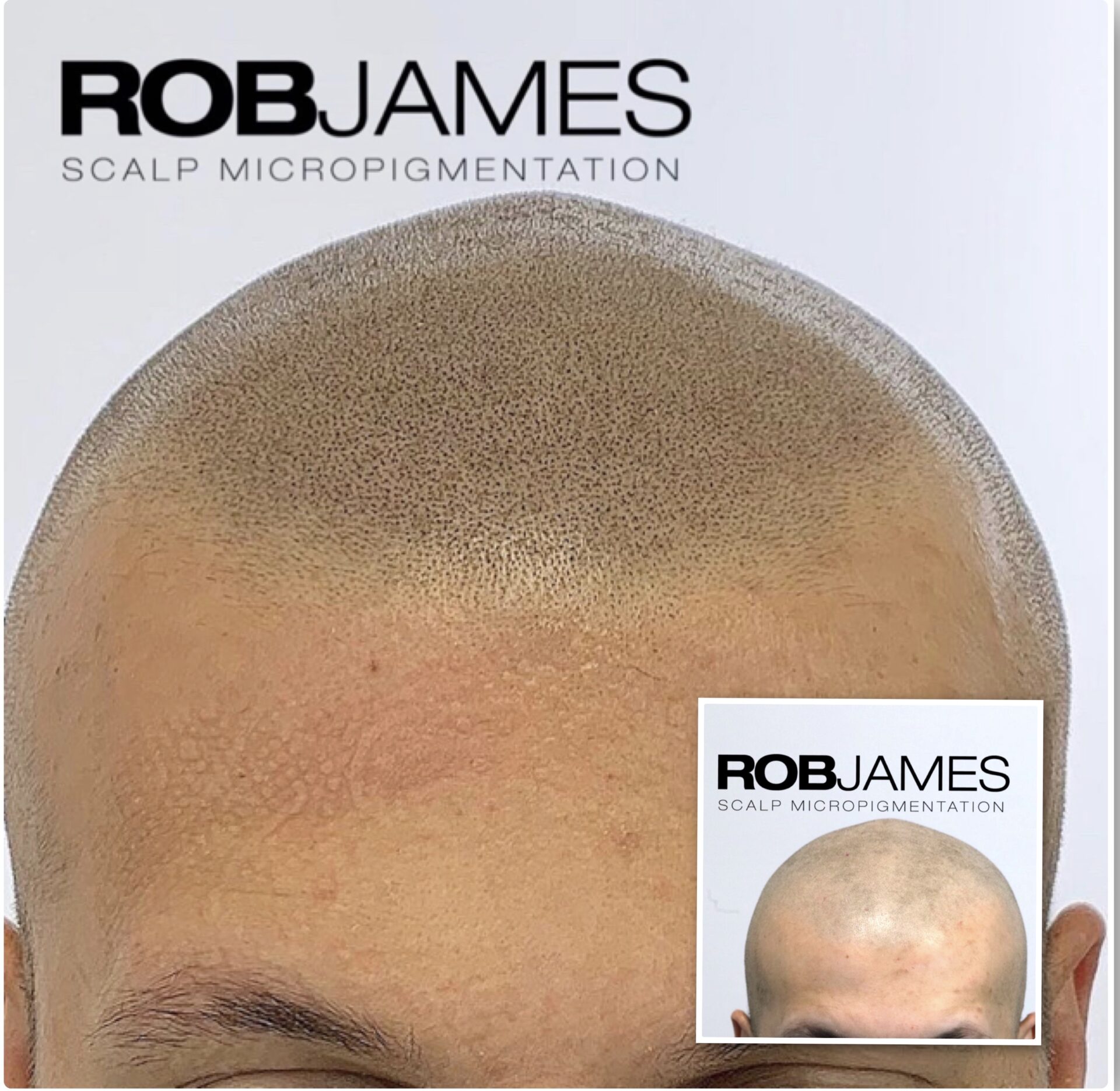 At my Scalp Micropigmentation clinic in Vancouver my treatments are usually split over two or three sessions, these sessions are between 2-4 hours in length. Session times vary depending on the procedure being carried out.

At Advanced Scalp in Vancouver each of the 2-3 sessions is held a minimum of ten days apart from one another. Followed by a final touch up session two months later.

Unlike a hair transplant SMP has little to no downtime. There are some simple and manageable aftercare instructions are followed in between each session and once all of the sessions are completed.

Your chosen SMP artist should explain the nuances of the procedure during your initial consultation as well as after each session. Including what to expect and what to look out for. Also you should expect some fading to take place in between each session. This is one of the several reasons why one needs multiple sessions.

However on average the desired density is achieved between 2 to 3 sessions.

SMP is a technical, specialized process, which take years and much repetition to perfect. For optimal results your procedure should be performed by an experienced artist, with and eye for detail. Try to find an artist with an extensive portfolio and style, which suits your tastes.

An important side note, make sure all of the SMP sessions are carried out in a sterile, clean environment, which has been certified by health and safety in your province and or city.

Where can I find Scalp Micropigmentation in Vancouver Canada? 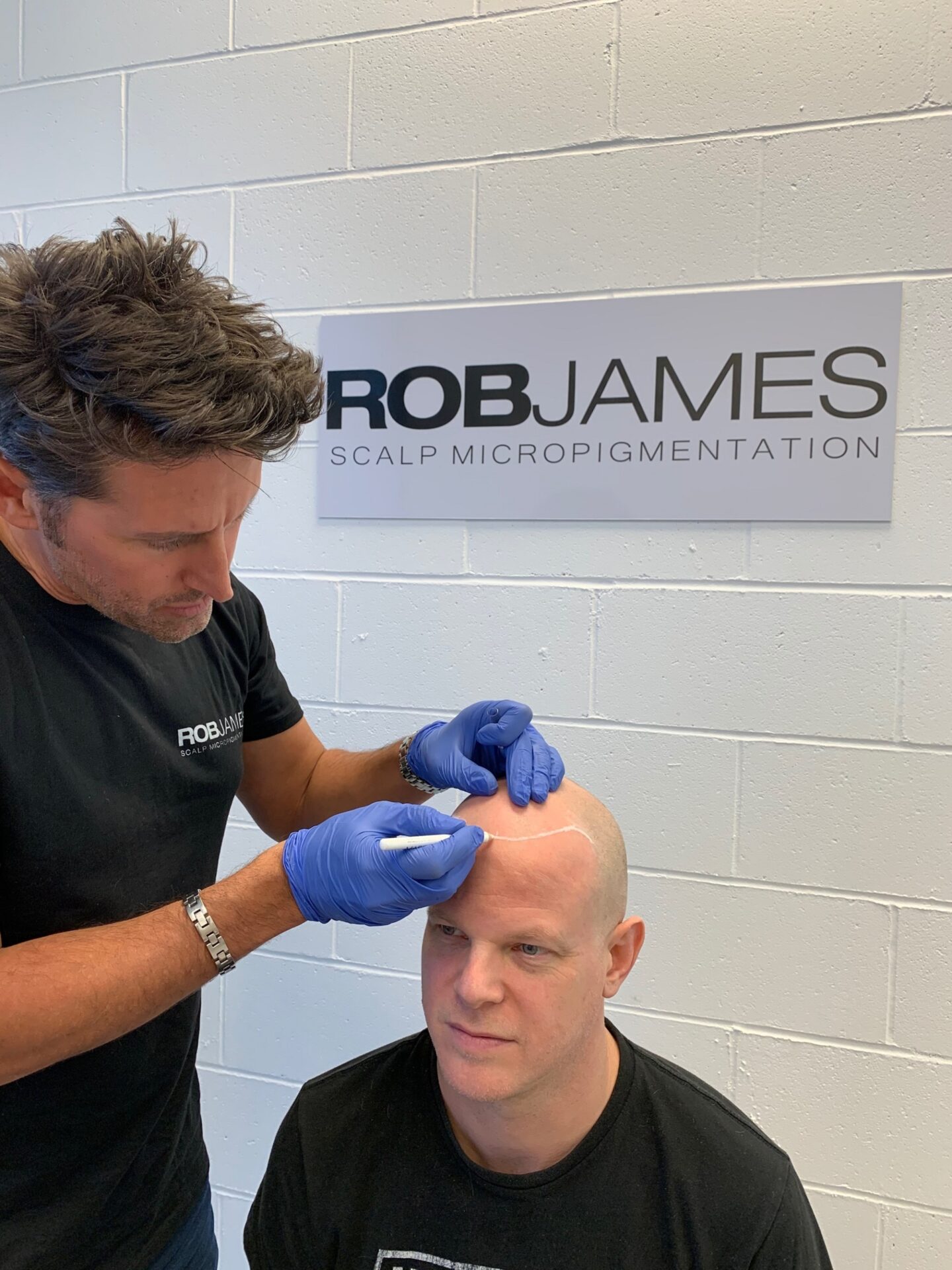 Rob James SMP is one of Canada’s most in demand scalp micropigmentation artists known for his ultra realistic hairline creations.

working out of Advanced Scalp clinic in Vancouver.

He is easily reached for consultation at